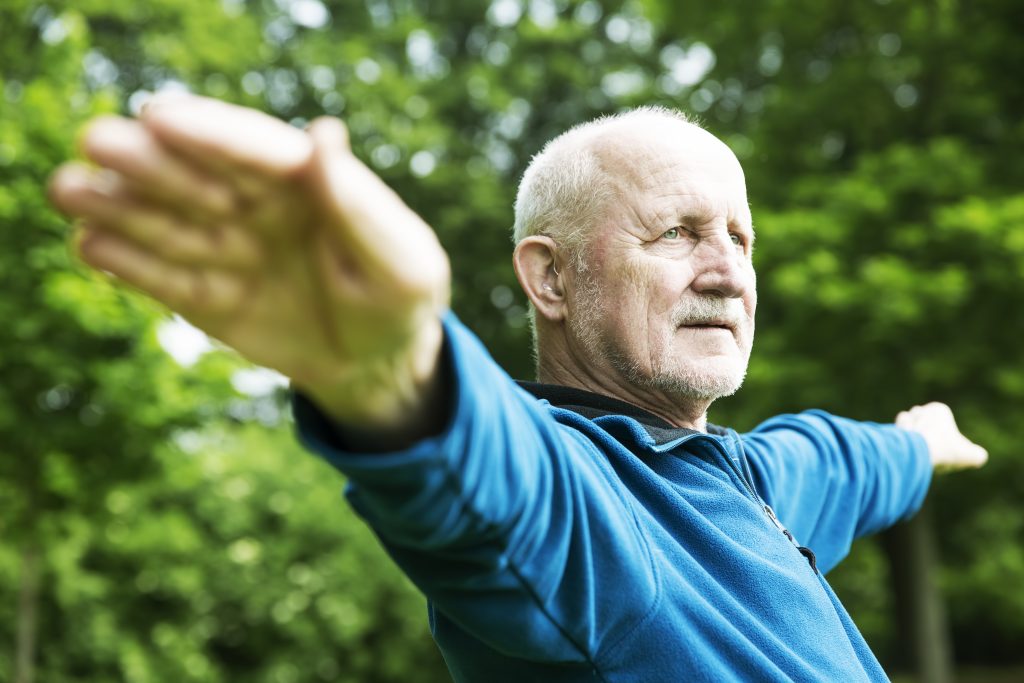 It’s a 3D World—and Your Movements Should Be, Too

Moving in all three spatial planes is one of the unheralded secrets to being physically equipped for life.

We move forward, look ahead, and use foresight. We spend hours focused on the computer screens, reading material, and daily tasks in front of us. Even when we exercise, whether it’s running, bicycling, swimming, or on a cross-training machine, we’re often moving in one direction: straight ahead.

The thing is, life calls on us to move in all directions. So what happens when we turn to reach for something on a shelf behind us, or pivot to the side while bending down to pick something up? Unaccustomed movements often call on muscles that are weak because they rarely get used—and that’s when injuries can happen.

There’s a simple, but powerful remedy for Straight-Ahead Syndrome: whether in your workouts or in your daily activities, make a habit of moving in all three spatial planes. This is one of those basic principles that everyone who cares about fitness should know, but often falls between the cracks of workout routines.

Below are the three planes of motion and movements you can do along each one. As far as exercises go, the versatility award goes to the lunge, some version of which can be done in all three planes. 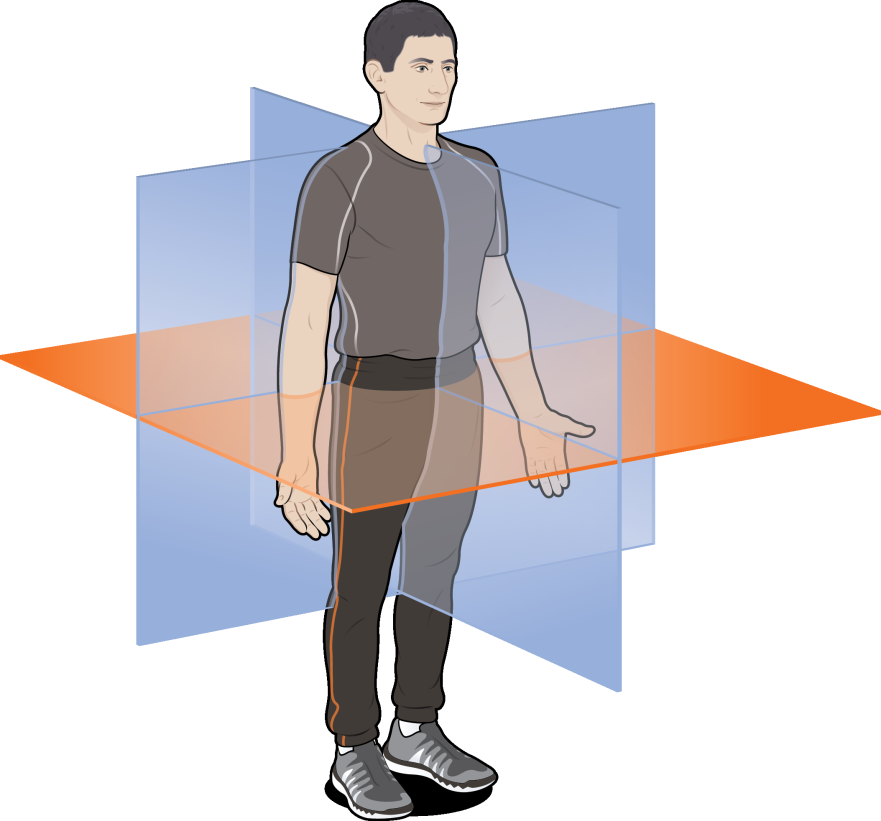 SAGITTAL PLANE – moving forward and back. Forward motions you’ve probably got covered. Add some backward motions when it’s safe to do so. Reversing direction on the cross-training machine is an easy one. Walking backwards on a clear track or paved path can improve balance and work underutilized muscles as well as stimulating your brain (ideally, bring a buddy to be your “eyes”). You can climb stairs backward, using a handrail for safety. Then there’s the good old reverse lunge, which you can easily mix into your routine.

FRONTAL PLANE – moving from side to side. Don’t be confused by the “frontal” label; movements along this plane are lateral. One of the easiest lateral exercises is side-stepping, leading with one foot and then the other. To make this move even more effective, do it while wearing an appropriately–sized resistance band around both ankles. Jumping jacks are another basic lateral move. Did we mention the lateral lunge? Step out to the side and squat, keeping your feet pointed straight ahead, your chest up, and your back as straight as you can. Try adding light dumbbells as you progress.

TRANSVERSE PLANE – moving in rotation. You move in the transverse plane whenever you put on a jacket, turn to look behind you, or do any twisting motion. Rotational movements around the spine, shoulders, and hips are also essential to activities like golf, tennis, and yoga. Transverse exercises will not only make your twisting movements more powerful and controlled, they will help you avoid getting injured by rotating too far. One to try is the wood chopper: Stand with your feet at shoulder width and hold a light dumbbell in both hands. Bend your knees slightly and bring the weight down toward your left knee. Then rotate off your left foot as you swing the weight up and to the right, keeping your arms straight as you move the weight diagonally across your body. Do 8 to 12 reps on one side and then repeat on the other side.